A lot of people runnin' and a hiding tonight
A lot of people won't get no justice tonight
Remember to kick it over, no one will guide you, Armagideon time

Ivan and Fu-Manchu, they both are coming through, yeah


"Well, I think the biggest irony is that the sun is shining now, and Hillsborough's quiet and over there to the left, the green Yorkshire hills, and who would've known that people would die here in the stadium this afternoon. I don't necessarily want to reflect on Heysel, but I was there that night, broadcasting with Emlyn Hughes, and he was sitting behind me this afternoon, and after half an hour of watching stretchers going out and oxygen cylinders being brought in and ambulance sirens screaming, he touched me on the shoulder and he said 'I can't take anymore', and Emlyn Hughes left. 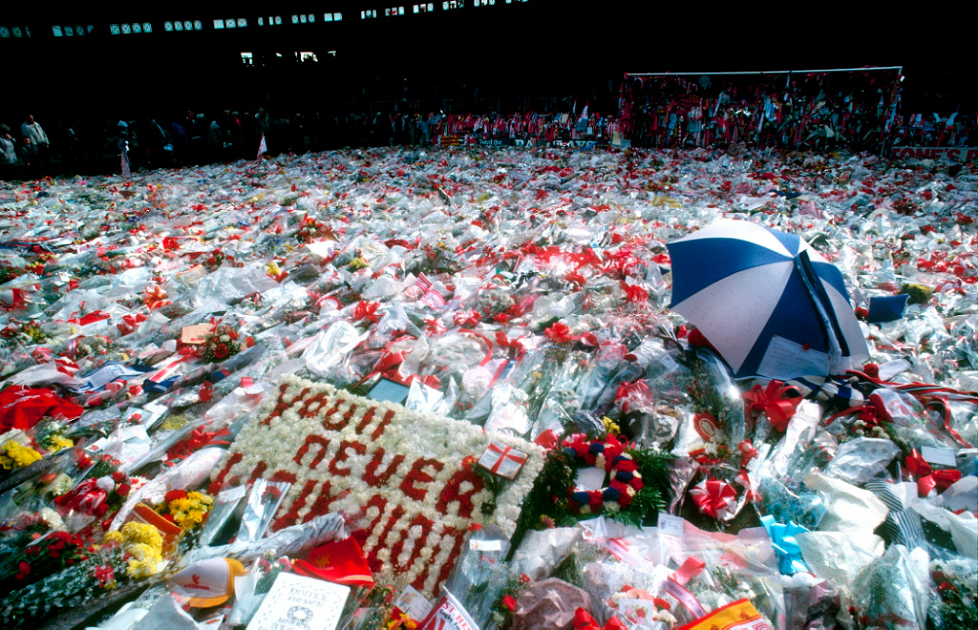 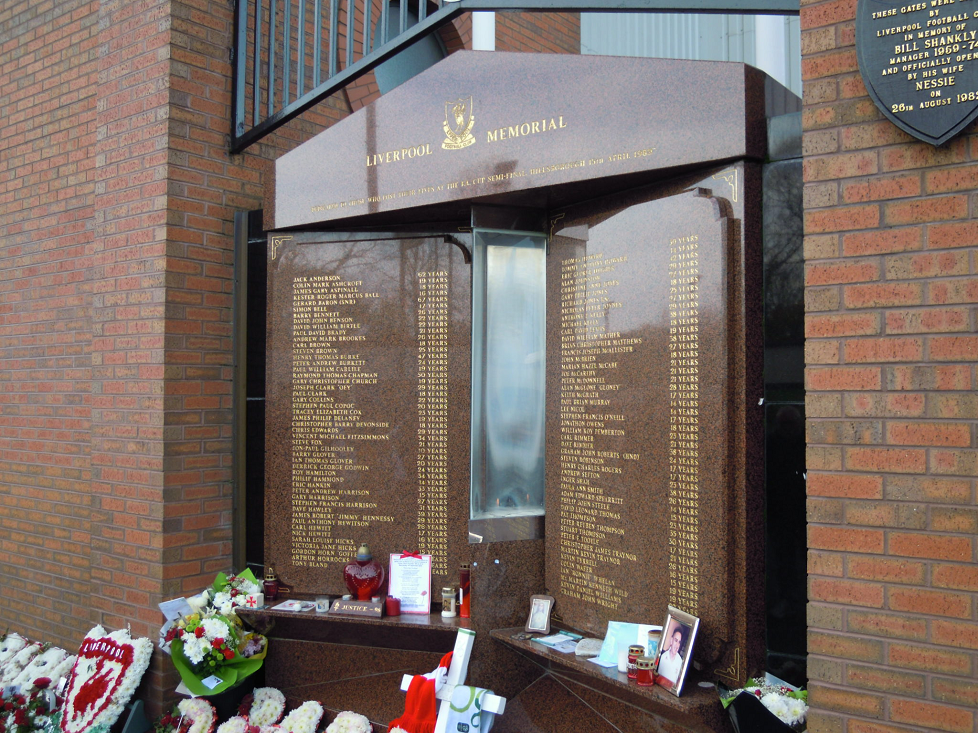 Top: The Anfield pitch, blanketed with flowers and scarves in the aftermath of the disaster.
Bottom: The Hillsborough memorial at Anfield.

On 15th April 1989, 25,000 Liverpool fans travelled to a football match. 96 never returned. The Hillsborough disaster, a human crush at the Liverpool v Nottingham Forest F.A. Cup semi-final claimed 96 lives and caused injuries to 766 others. Liverpool fans were allocated the Leppings Lane stand, reached by a limited number of turnstiles. Entry to the ground was slow due to the few decrepit turnstiles available to the Liverpool fans which caused dangerous overcrowding outside the ground before kick-off. In an attempt to ease pressure outside the ground, Chief Superintendent Duckenfield ordered an exit gate to be opened. The opened exit gate led to a tunnel marked 'Standing' which led directly to the two already overcrowded enclosures. In previous years the tunnel had been closed off by police when the two central pens were full; however on this occasion the tunnel was unmanned. The ensuing influx of supporters caused crushing and some fans climbed over side fences or were lifted by fellow supporters onto the stand above to escape the crush. Moments after kick-off, a crush barrier broke and fans began to fall on top of each other. The game was stopped after six minutes. To carry away the injured, supporters tore down advertising hoardings to use as stretchers and emergency services were called to provide assistance. Of the 96 fatalities, 14 were admitted to hospital. When the FA Chairman visited the Control Box to find out what had happened, Chief Superintendent Duckenfield attempted to shift responsibility, making the fabricated claim that the supporters had "rushed" the gate. The 1990 official inquiry into the disaster, the Taylor Report, concluded "the main reason for the disaster was the failure of police control." The findings of the report resulted in the elimination of standing terraces at all major football stadiums in England, Wales and Scotland. On the 20th anniversary of the disaster, the Hillsborough Independent Panel was formed, with a remit to oversee full public disclosure of documents which were not made available to Lord Justice Taylor in 1989. In September 2012, the Hillsborough Independent Panel cleared Liverpool fans of any responsibility for the disaster. It reveals that attempts were made by the authorities to conceal what had happened, including the alteration of 164 statements relating to the disaster by the police. The report prompts immediate apologies from Prime Minister David Cameron, the Chief Constable of South Yorkshire Police David Crompton, Football Association Chairman David Bernstein and Kelvin MacKenzie, then-editor of The Sun, for their organisations' respective roles in the cover-up. It concludes that up to 41 of the 96 fatalities might have been saved, had they received prompt medical treatment. The report revealed "multiple failures" by other emergency services and public bodies which contributed to the death toll. 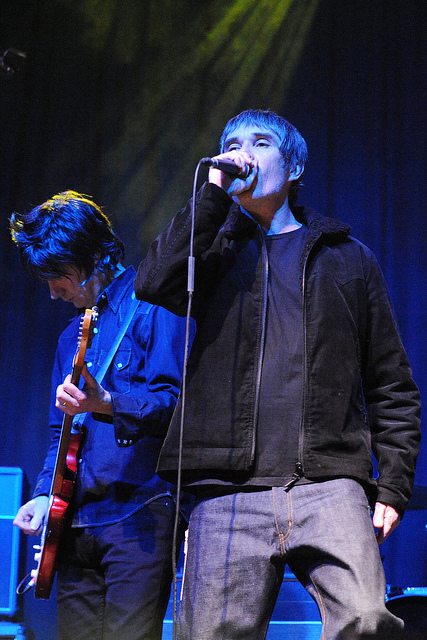