When your ghosts are all in training
For the forthcoming showdown with you
When you're alone in the dark
When you have to, when you're blue

When she looks straight through you
With those steely grey eyes
With her black hood and scythe
And a mouth so wide
Excuse my ignorance
Is this another transatlantic near death experience ?

So if you feel her beautiful shadow cross your skin
And you can taste the words on the tip of her tongue
Ask her, "Is your surname Kevorkian by any chance ?"
Say hello to your pop
And while you're up, ask the captain
To either turn it round or stop

Caroline says for what it's worth
This won't hurt
Come hear the angels sing
Screw the government
Every last one of them's bent
And the cops kiss my shiny ring
Yeah, that's what I sing

So if you see her sometime, ask her to recall
The eye of the hurricane
Try and make some sense of it all

Your pants are too tight
And your shoes pinch
And everyone looks at you
In a funny kind of way
You know the kind of day
And some poor sod just died
In a distant land
Shifting sand
That's life
That's death
But at least it wasn't me
Yeah, I can be thankful for small mercies
Before we scurry away in our
Shiny black little hearses

Available on:
Time Changes Everything (5.56) 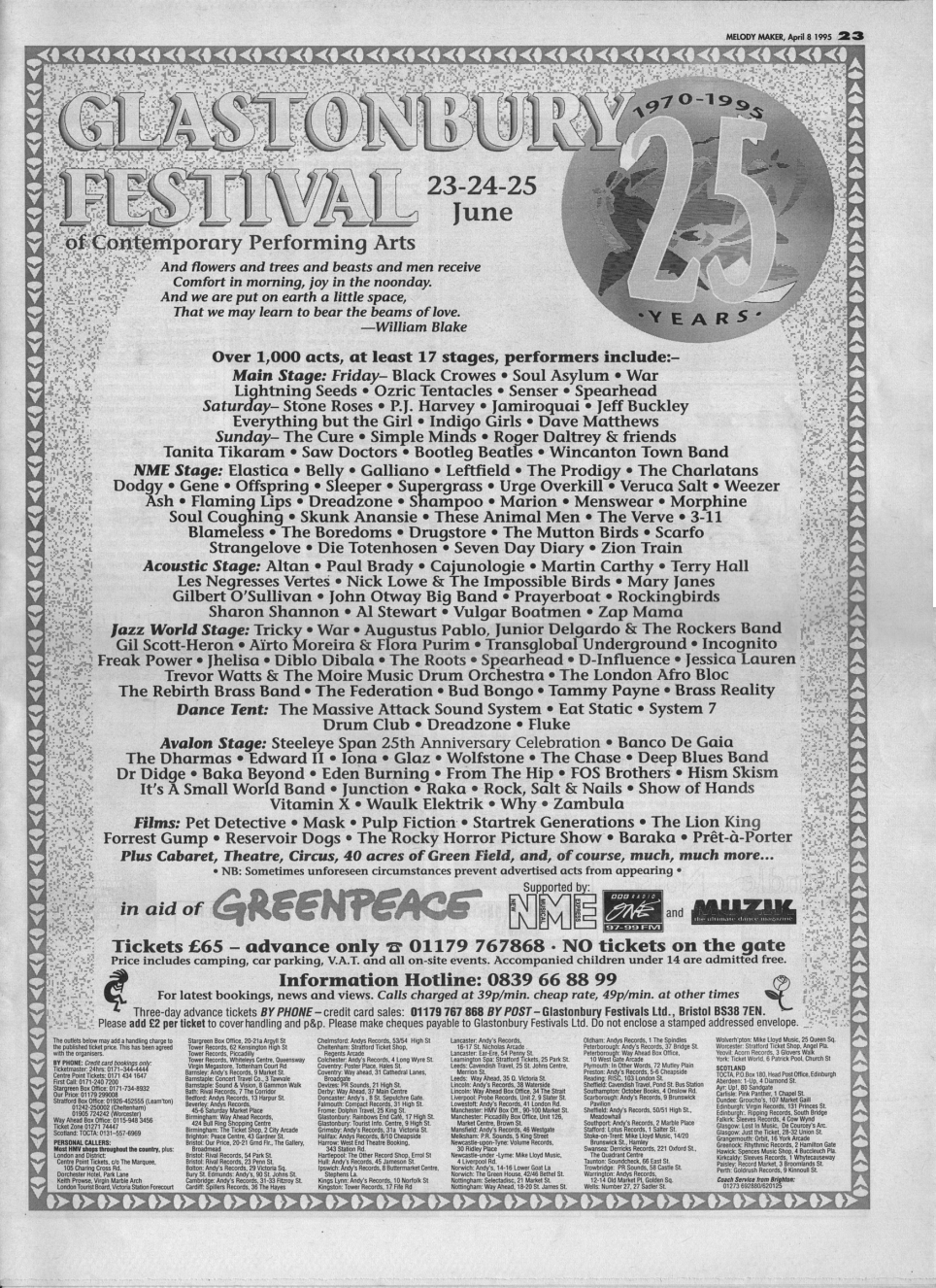 Glastonbury Festival advertisement, April 1995. Saturday's advertised headliners, The Stone Roses, had to pull out after John Squire's cycling accident in California on 2nd June 1995, when he hit a tree root and did a 360, breaking his collarbone in the process (Mani was the only Rose to visit Squire in hospital). Oasis (headlining the Main Stage on the Friday) and Pulp (replacing The Stone Roses on the Saturday) would be added to the featured bill. After a mix-up in booking flights from San Francisco to Japan, Ian, Mani and Robbie went out for dinner and a beer, while John went mountain biking with roadie Allen Smith. Squire's injury forced the band to postpone their upcoming Japanese tour and cancel Glastonbury. Michael Eavis's recollection of that year's events are a little hazy; The Stone Roses' non-appearance was due entirely to a man falling off his mountain bike on the other side of the Atlantic three weeks previously, rather than any foresight on behalf of the festival's organiser: "I got Oasis in '95," says Michael, laughing again. "All my advisers said let's have Stone Roses this year, we'll have Oasis next year. I said 'No, Oasis, this year because it's going to be too late next year'." (Michael Eavis speaking to The Guardian, 11th June 2003). The timing of The Stone Roses' reformation - October 2011 - will have proved frustrating for Eavis, given that Glastonbury will not be held in 2012, allowing the site and organisers a fallow year. Similarly, in an interview with eFestivals.co.uk on 18th September 2006, Eavis's recollections of The Stone Roses' 1995 Pilton performance are inaccurate: "We have 4000 tickets for the Pilton Party and it sells out in a flash. We've had so many good bands; Coldplay have done it twice. We’ve had the complete Stone Roses do it too. I didn't think they were going to turn up but they did, every single one of them. It was the full Stone Roses before they split up, and was one of the last gigs they did. I hope we didn't finish them off. It was one of the best Pilton Party gigs we've ever done. I'm trying to persuade them to get back together again but I don't think there's a hope in hell's chance of doing that." Firstly, The Stone Roses' line-up at Pilton in 1995 cannot be regarded as the 'complete' line up. Reni had quit the band by this stage and two new faces - Robbie Maddix and Nigel Ipinson - had been drafted in. The "complete Stone Roses", if one is to use such a term, were Squire, Brown, Mani and Reni - not the outfit that took to the Pilton stage on 1st September 1995. Secondly, this was not "one of the last gigs they did." The band made dozens of subsequent appearances, as this gigography will confirm. In contrast, the Pilton appearance was actually their first appearance on British soil after the hiatus, and preceded their UK Second Coming tour. A similar fate befell U2 for their scheduled Glastonbury appearance in 2010, when Bono badly injured his back. The band were able to make amends by headlining the festival's Pyramid Stage the following year.

From the waters of Herman Melville's Moby-Dick on Home Sweet Home, Squire seems to be taking a nautical turn to the ill-fated Titanic voyage of 1912 on the Country-style Transatlantic Near Death Experience. For their promotional campaign in America, Geffen A&R man Tom Zutaut's last act for the Roses was to introduce them to Doug Goldstein (Guns N' Roses manager since 1991). Goldstein travelled to Manchester and was holed up in the Midland Hotel for days before the band finally agreed to meet him. When they did, he told them they were a "beautiful ocean liner without a captain". In conversation with Dave Haslam of Xfm Manchester on 13th June 2007, Squire uses the analogy that the band were lost at sea in the Second Coming era: "Whilst making the second album, it was like we were lost at sea, we didn't have a business manager, we didn't have any kind of management really." Chaperoned by Goldstein, the band finally arrived in America for their first visit, unprepared and falling apart. They were interviewed on radio stations in California, New York and Toronto. While in L.A., the band re-shot the video for Love Spreads with director Steve Hanft, in January 1995. The Roses decided against making Goldstein their permanent manager, with Brown not keen on paying the gross dollar figures. A year later, Squire would desert the good ship Stone Roses. 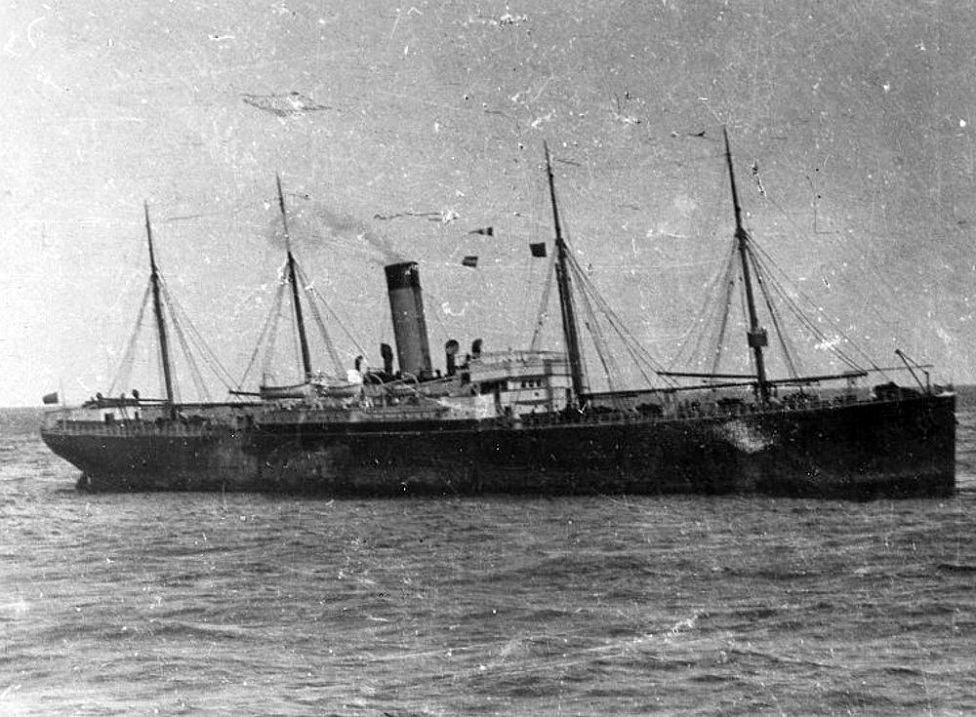 Top: The route of Titanic's maiden voyage, with the coordinates of her sinking.
Bottom: "And while you're up, ask the captain to either turn it round or stop". SS Californian (shown here) had warned Titanic by radio of the danger from pack-ice, but was rebuked by Titanic's senior wireless operator, Jack Phillips.

The rolling lyrics and bubbling arrangements of I Miss You and Transatlantic Near Death Experience suggest the guiding influence of Bob Dylan. The long, surreal narrative tome on display here was almost exclusively a Dylan preserve in his prime. 'Child of the Moon' by The Rolling Stones is also a possible reference point here. 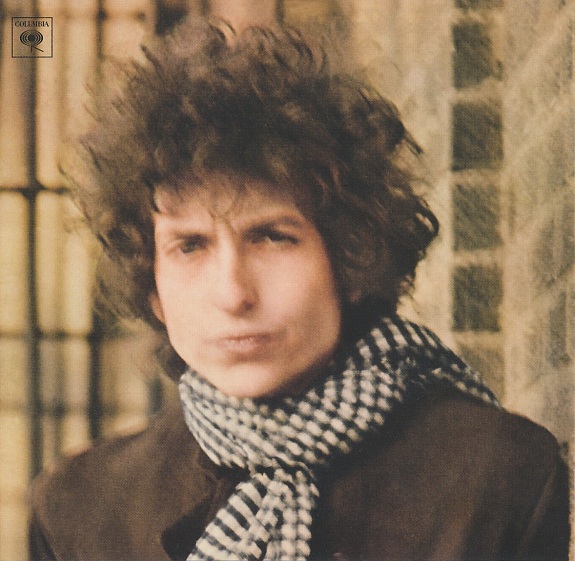 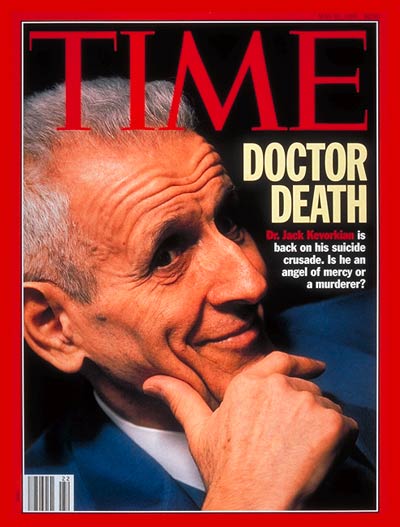 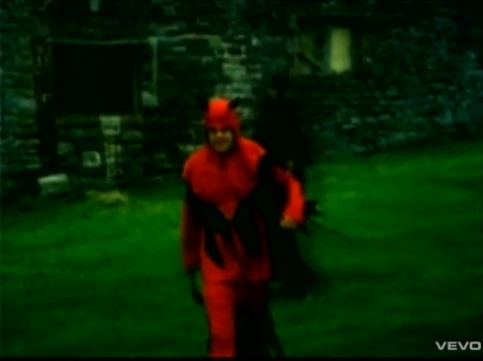 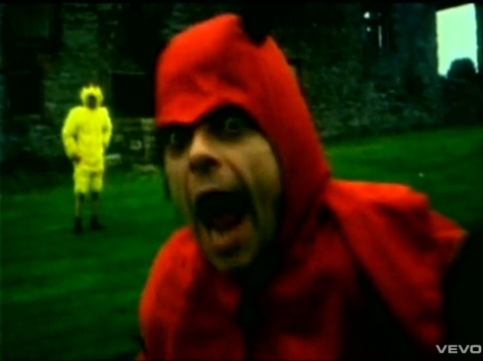 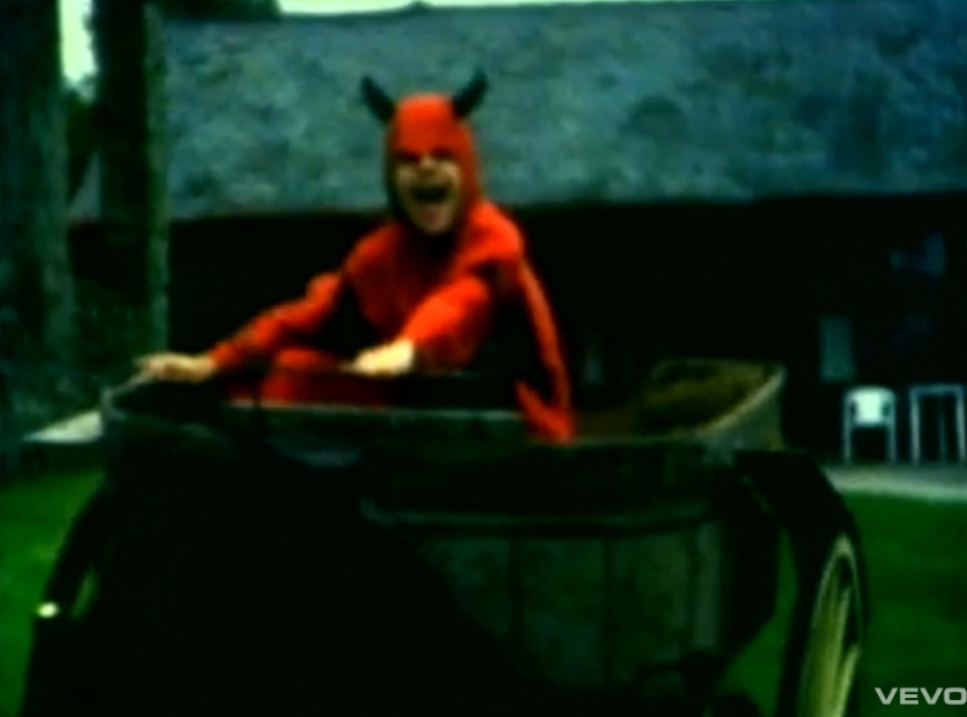 Top left: 'Visions of Johanna', from the 1966 Bob Dylan LP, 'Blonde on Blonde' LP seems to be the influence on Transatlantic Near Death Experience.
Top right: Death peddler Jack Kevorkian (1928 - 2011), referenced on this song, is a controversial retired American pathologist. He is most noted for publicly championing a terminal patient's "right to die" and claims to have assisted at least 130 patients to that end, famously stating "dying is not a crime." Imprisoned in 1999, he is currently serving out a 10 to 25 year prison sentence for second-degree murder in the 1998 poisoning of Thomas Youk, 52, of Oakland County, Michigan. John Squire's fascination with the darker side of the human psyche is evident in some of his choices of titles for his 2011 Celebrity artwork series: the frenzied 'Aileen Wuornos' (ink & oil on canvas, 90cm x 70cm), the encroaching 'Harold Shipman' (ink & oil on canvas, 70cm x 90cm), and the labyrinthine 'Josef Fritzl' (ink & oil on canvas, 70cm x 90cm). "I've tried to vary the list of names and I think some of the people deserve to be celebrated, and some others don't. I've also tried to reflect the darker side of human nature. I think celebrity and death are quite closely linked. You only have to look at what happened with James Dean and Marilyn Monroe and Lady Di to recognise that. I think serial killers can become celebrities in themselves. There are websites that will sell you a lock of Charles Manson's hair or a brick from Jeffrey Dahmer's apartment if you're interested [laughs]." (John Squire speaking to AnOther Magazine, 13th June 2011). This is John Squire. He grins at Death. Like the gravedigger in Hamlet, the Squire treats death as a bitter and hopeless joke.
All other images: Just as there are wistful allusions to the Ten Storey Love Song video on the song Time Changes Everything, here, Squire's mind drifts back to a time when his songwriting partner looked like death. In the first Love Spreads video, John is wearing a chicken costume, Ian is dressed as 'Death' ("With her black hood and scythe and a mouth so wide..."), and Mani is a 'red devil'. At the very start of the video, Ian (in a black hooded outfit) in the background walks across the camera's viewpoint, while Mani strides towards the camera (middle, left). Once Mani reaches the camera, he opens his mouth wide like a roaring lion (middle, right) and quickly disappears out of shot. This lyric could equally correlate with a scene near the end of the video, where Mani is going to hell in a handcart (pulled along by Ian) with his mouth wide open, screaming with laughter (bottom). In the video's opening sequence, the appearance of Mani as the devil after a flash of lightning is Luke 10: 18 in visual form.

The howling at the end of the song is reminiscent of 'Hey Bulldog' by The Beatles.

Squire had further misfortune on wheels years later, when he broke his leg in a skateboarding accident in 2010. He also has a scar on his chin from falling off a go-kart when he was three years old.