Round One to King Monkey. 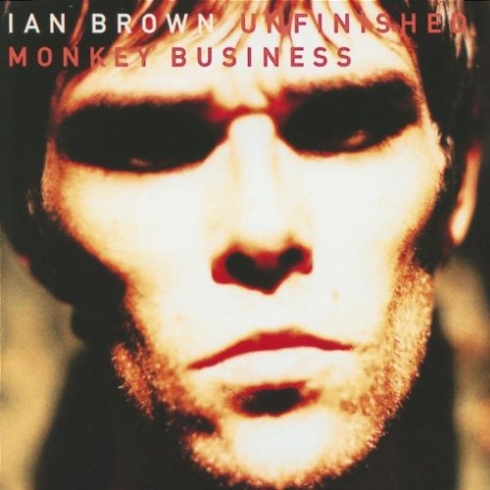 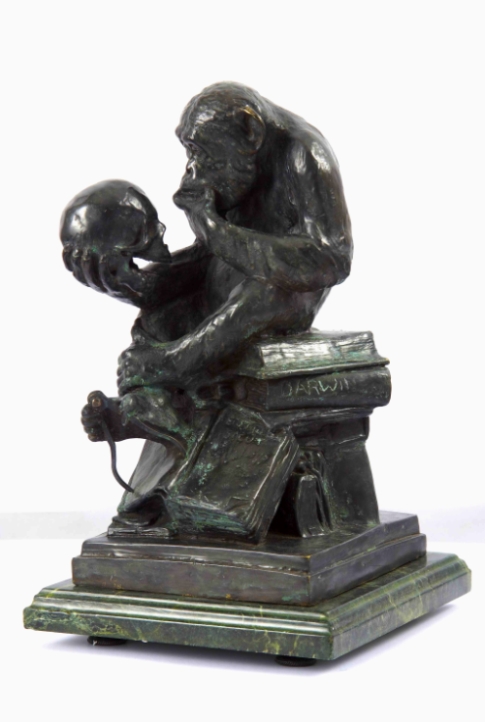 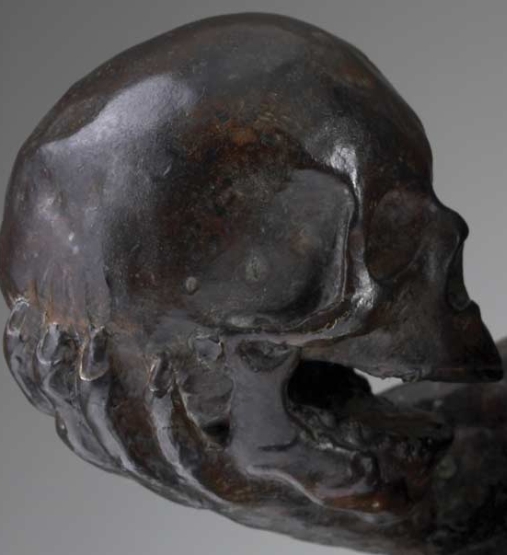 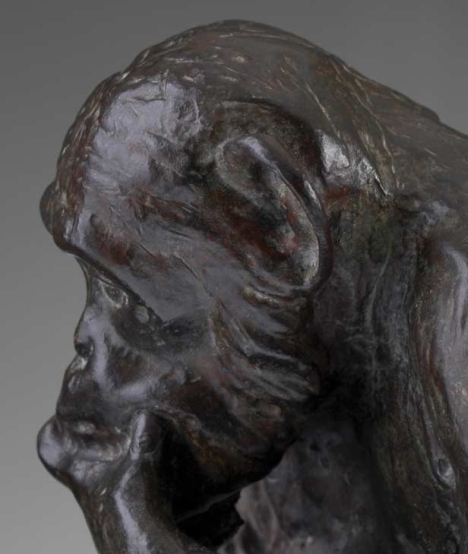 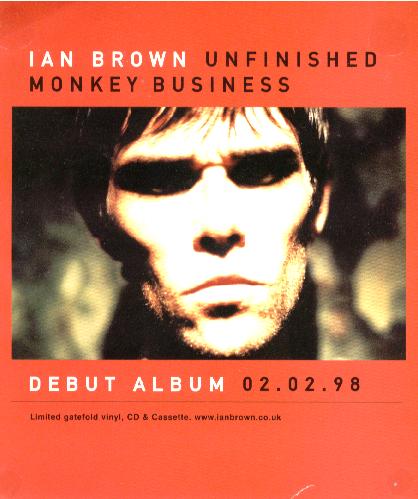 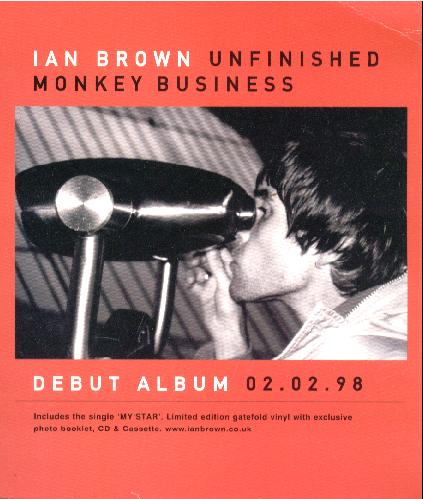 Top left: Unfinished Monkey Business cover artwork.
Top right: The statuette on the back of the Unfinished Monkey Business album artwork is late 19th century German sculptor Hugo Rheinhold's 'Affe mit Schädel' ('monkey with skull). The Common Chimpanzee (Pan troglodytes) is sitting atop a pile of books and manuscripts. The subject is holding in its right hand a human skull, echoing the scene in Shakespeare's Hamlet where the Prince of Denmark mourns Yorick ("Alas, poor Yorick ! I knew him..."). The chimpanzee cradles its chin with a hand in a contemplative posture. Sitting with its left leg supporting the right, the right leg holds the calipers in its foot. A spine of one of the closed books reads 'Darwin'. The book open at the feet and facing the viewer has a single inscription on the right hand page: "Eritis sicut Deus" from Genesis 3: 5. In this passage, the serpent in the Garden of Eden is enticing Eve to eat of the Tree of Knowledge of Good and Evil against the Lord's command, promising, "and you will be like God [knowing good and evil]"; the second half of this extract is missing, ripped from the lower half of the page. With the ape's study, the library of books and the caliper instruments, the suggestion is that the statue is warning against the application of rationalism in the absence of morality. This reading is further supported by the excised Genesis quote.
Second row (left): Detail showing human skull.
Second row (right): Detail showing contemplative posture.
Third row: Detail of books and 'Darwin' spine.
Bottom row: Unfinished Monkey Business promotional card (front and back).