Under The Paving Stones: The Beach

Under The Paving Stones: The Beach contains no lyrics. 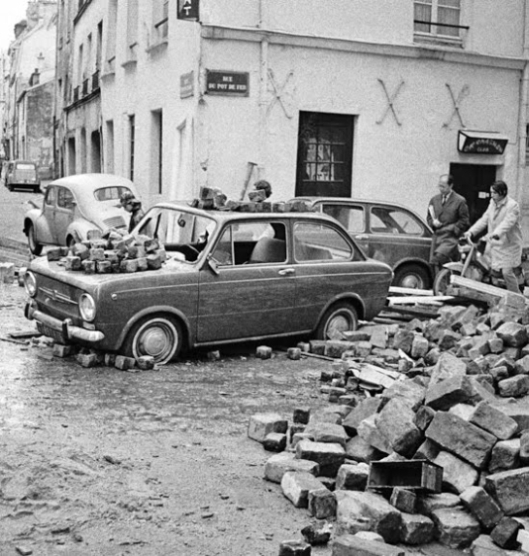 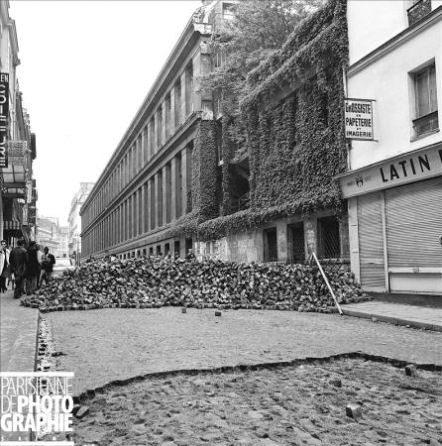 Left: "Under the cobblestones, the beach," a famous Mai '68 slogan coined by Daniel Cohn-Bendit, epitomizes the spirit of that era, one that sought the liberalization of the social fabric of France. For almost a month, scenes like these repeated themselves in Paris, with students using the city's famed cobblestones to erect barricades around the Latin Quarter, where the Sorbonne and other universities are located. On the right is a barricade on the rue Racine, May 1968.

Ian's debut solo album opens with the Church bells of a Sunday morning, intimating that this is the 'resurrection' of a career that many had written off; indeed, he was fully aware that the intention of the NME was to bury him at Reading '96, as he revealed to Jo Whiley: "A girl's told me that she's been at the meeting with the NME on the Friday, and the man's told her: 'We bury him this weekend.' So it didn't matter to me how I performed. That was how he was going to do the thing." The cover of that NME edition toyed with religious wordplay: And on the third day... The Roses Again (The Stone Roses performed on Sunday, the third of the three festival days). Of their performance of 'I Am The Resurrection', the NME's Johnny Cigarettes quipped: "More like the eternal crucifixion." In 2009, John Squire released the artistic piece 'Statement' via his official website, an emblazoned open coffin with the categorical announcement: "I have no desire whatsoever to desecrate the grave of seminal Manchester pop group The Stone Roses." This seemed to be the final nail in the coffin regarding any prospect of a Stone Roses reformation, with Squire at the time also expressing his desire to hang up his guitar in order to concentrate solely on his art. Under The Paving Stones: The Beach ("Sous les pavés, la plage !") continues a theme explored by The Stone Roses on Bye Bye Badman. A Situationist rallying cry from the riots developed when the students ripped up paving stones to throw at the police, and found sand underneath them; under the oppressive rules of civilisation lies freedom. The phrase can be seen near the end of Jean-Luc Goddard's 1968 Rolling Stones film, 'Sympathy For The Devil.' 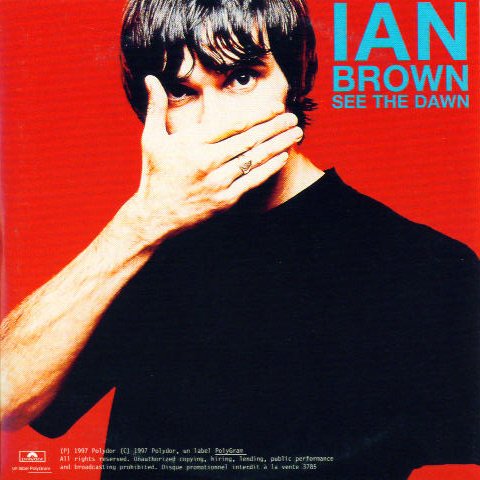 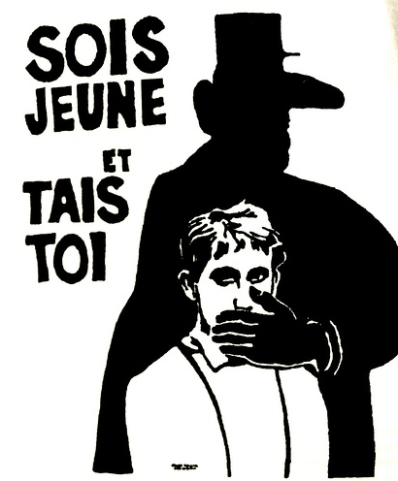 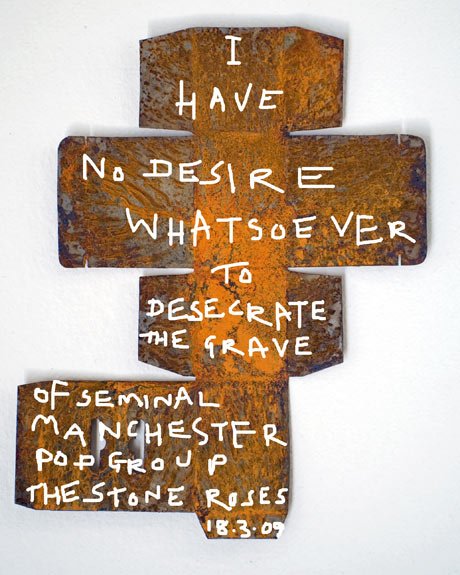 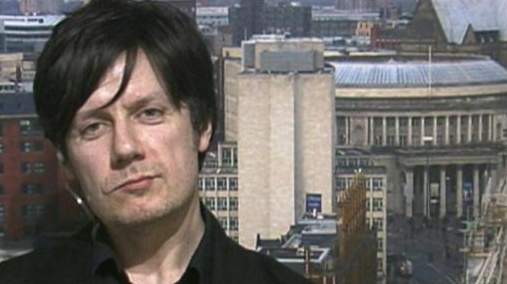 Top row: Further evidence of the influence of May 1968 on Ian Brown can be found on the See The Dawn / Come Again French CD Promo cover (top left). Beside this is a May 1968 poster: 'Sois jeune et tais toi', which translates as 'Be young and be quiet', or 'Be young and shut up.'
Bottom left: "...But the chaplain says 'Ready the grave'". In early 2009, rumours surfaced that The Stone Roses were set to reform for a 21-date tour. In response, 'Statement' (2009) adorned John Squire's official website for a brief period. Originally entitled 'Civilian' (18 gauge steel, 2008), the work formed part of Squire's 'Heat, Light, Death And Industry' exhibition. Ian Brown was quick to inform the gathered press corp at The Stone Roses' reunion press conference in 2011 that they were invited to "a live resurrection".
Bottom right: Speaking to Newsnight's Gavin Esler in 2009, John Squire said that he would rather live his life "than rehash it."

This is one of three Ian Brown tracks (along with My Star and Gettin' High) to sample Aziz's Murassi. A toy guitar belonging to Ian Brown's son also features on this track. This toy can also be heard in 'Jerry Maguire' (1996), in a scene where Tom Cruise gets out of bed and accidentally stands on it, promptly awakening him from his slumber.