Witches, warlocks and sorcerers too
Martin Luther had nothing on you
He had a dream, you'll have a baby, baby
Will you cope, I don't know, maybe

And you're not so gifted at all, at all

Matches, basements all over the land
You're striking pulses with half dose in hand
You think you're righteous 'cause you're smoking some shit
And I'm the one that pays for it

Pseudonyms:
'Martin Luther', 'You're Not So Good'

Tradjic Roundabout is the most difficult track on Garage Flower to decipher lyrically. Assuming the line "You think you're righteous 'cause you're smoking some shit" (or "You think you're right jus' 'cause you're smoking some shit") is correct, the damning anti-drug dependence theme of the Sex Pistols' 'New York' may serve as a reference point here. Ian expresses annoyance at funding this person's habit ("And I'm the one that pays for it"). Over a decade later, he and Aziz would collaborate on a song criticizing women who socialize with bands simply for drugs, on Corpses In Their Mouths. Rhyming with magic roundabout, the title may be a play on words of the term 'viscious circle', which Ian wants to break out of ("you're not so gifted at all"). Nominally, one would take "Martin Luther had nothing on you..." to mean leader of the Protestant Revolt, Martin Luther (1483 - 1546), an interpretation supported by the associated content of the opening line ("Witches, warlocks and sorcerers too"*). However, the focus of the third line - "he had a dream" - seems to shift to another 'Martin Luther', civil rights leader Martin Luther King, Jr., and his famous "I have a dream..." speech at the Lincoln Memorial in Washington D.C., on 28th August 1963. In interviews, Ian Brown often expresses great admiration for King; speaking to Los Angeles KROQ radio in 1995, the singer nonsensically proclaimed, "Martin Luther King was the Second Coming, you missed it." Martin Luther King was a Baptist civil rights activist. I missed nothing.**

"I have a dream that one day this nation will rise up and live out the true meaning of its creed: 'We hold these truths to be self-evident, that all men are created equal.'

"I have a dream that my four little children will one day live in a nation where they will not be judged by the colour of their skin but by the content of their character. 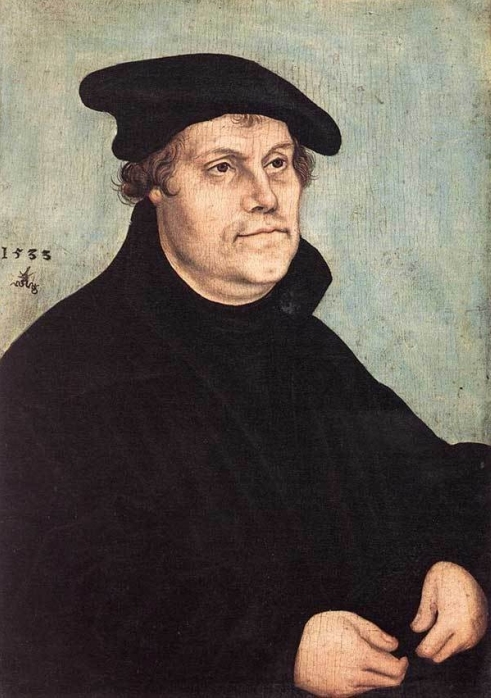 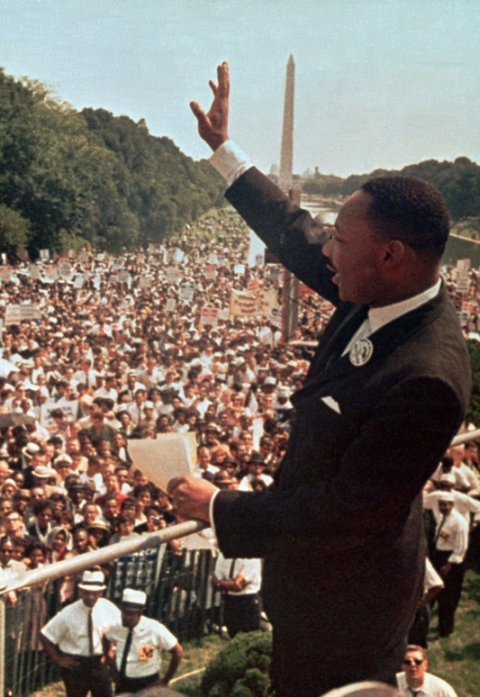 * The song later moves into another realm of the occult in its reference to dreamweaving, in which the shaman purports to walk consciously between worlds and transfer wisdom between them. John Squire's Time Changes Everything bemoans the witchcraft techniques of its addressee.
** Civil rights are bestowed by the civic authority. Inalienable rights are bestowed by God. The Second Coming will indeed see the return of a King, but not the one Ian Brown is pinning his hopes on. Furthermore, Ian needs to get his head around the basics of the First Coming before he concerns himself with promulgations of the next.