Lyrics by:
Moses contains no lyrics.

Details:
Moses, a lazy, cannibalised treatment of Second Coming material, and the superior Ride On were two trip-hop b-sides recorded in early 1995; it would be the last time that Ian, John, Mani and Reni would be in a studio together. Moses reworks tracks from Second Coming, some played backwards, some with the speed (and overall sound) amended. The guitars of Breaking Into Heaven being played backwards can be heard throughout the song. The opening fifteen seconds uses the intro of Begging You, while the fifteen seconds following that appears to be a variation on the main riff of Love Spreads. Michelangelo's 'David' was chosen as the embodiment of the A-side, and another sculptural work by the Renaissance artist, 'Moses', is the focus here. 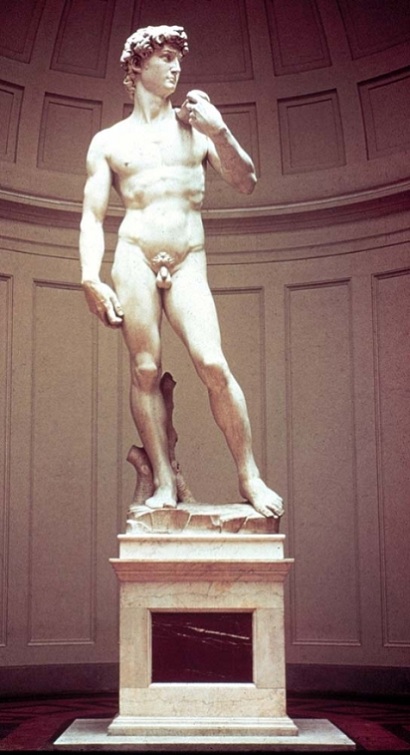 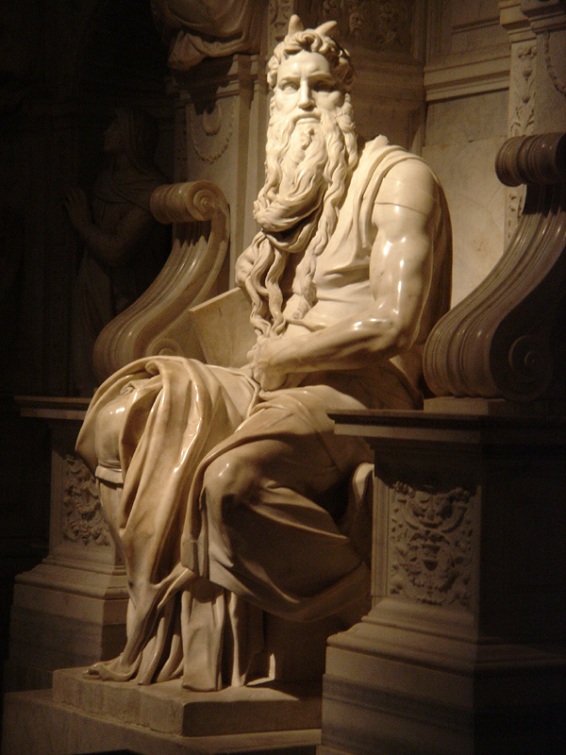 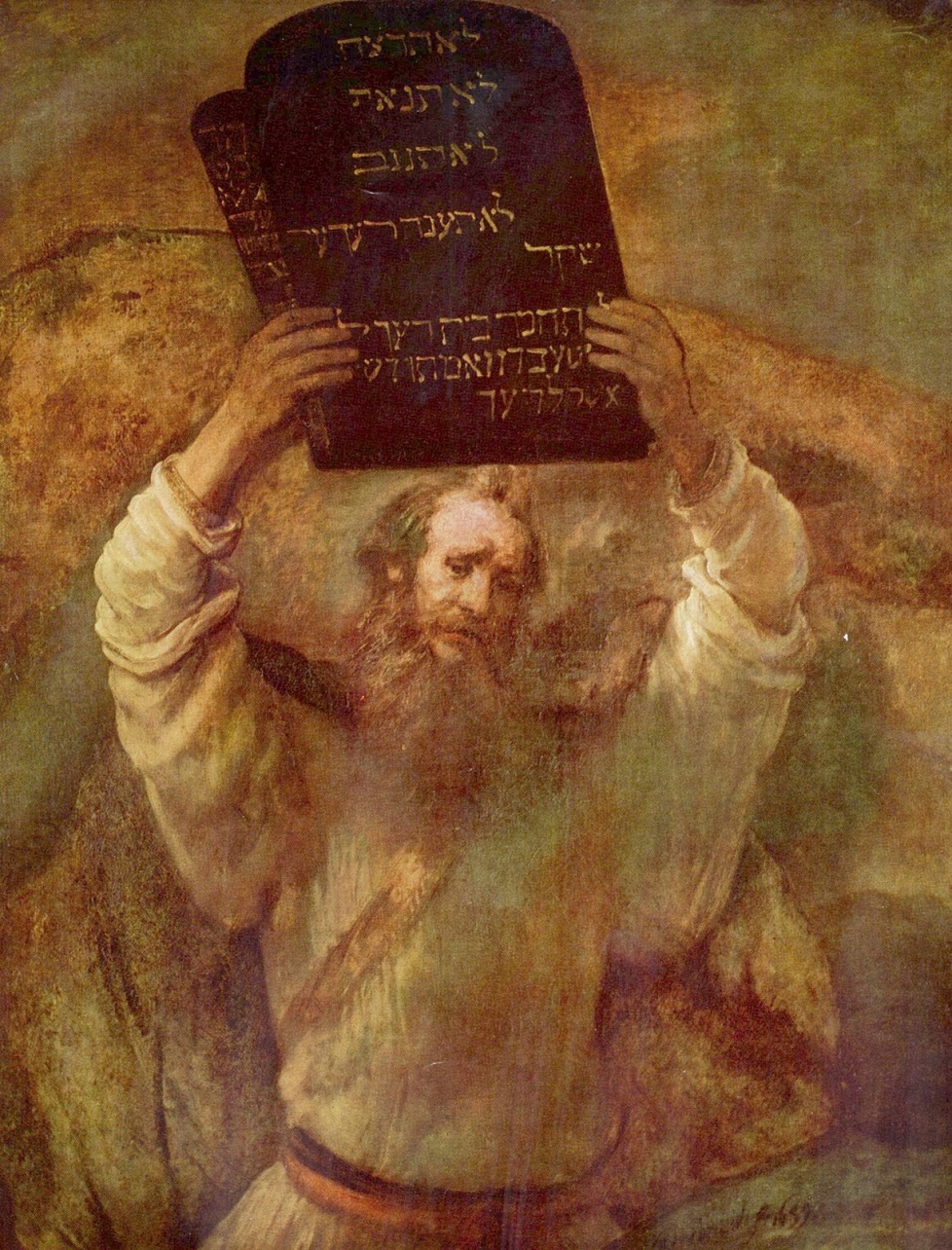 Top left: 'David' (c. 1501 - 1504) by Michelangelo. Unlike previous depictions of David, which portray the hero after his victory over Goliath, Michelangelo chose to represent David before the fight, contemplating the battle yet to come.
Top right: 'Moses' (c. 1513 - 1516) by Michelangelo.
Bottom: 'Moses Breaking the Tablets of the Law' (1659) by Rembrandt.

Moses is the central figure of Exodus, the second book of the Old Testament, that recounts the delivery of the Israelites from Egypt, the giving of the law at Mount Sinai and the creation of the tabernacle for worship (see also I Am Without Shoes). The Ark of the Covenant contained the stone tablets of the covenant given to Moses by God:

Now the first covenant had regulations for worship and also an earthly sanctuary. A tabernacle was set up. In its first room were the lampstand, the table and the consecrated bread; this was called the Holy Place. Behind the second curtain was a room called the Most Holy Place, which had the golden altar of incense and the gold-covered ark of the covenant. This ark contained the gold jar of manna, Aaron's staff that had budded, and the stone tablets of the covenant. Above the ark were the cherubim of the Glory, overshadowing the atonement cover. But we cannot discuss these things in detail now.
(Hebrews 9: 1 - 5)