Lyrics by:
Full Fathom Five is Elephant Stone played backwards and has no (decipherable) lyrics.

Produced by:
The Stone Roses


Full fathom five thy father lies,
Of his bones are coral made;
Those are pearls that were his eyes,
Nothing of him that doth fade,
But doth suffer a sea-change
Into something rich, and strange:
Sea-nymphs hourly ring his knell
Hark ! Now I hear them,
Ding-dong bell.

'Ariel's Song', from Shakespeare's 'The Tempest'

Full Fathom Five, Elephant Stone reversed, was the first of five backwards tracks by The Stone Roses and easily the weakest of the backwards catalogue. Two edits are available: the version on The Complete Stone Roses compilation and the rawer version on the Elephant Stone single. 'Full Fathom Five' was the title of a Sylvia Plath poem from 1958, but the direct inspiration for the choice of title here is most likely the 1947 painting of this name by Jackson Pollock (1912 - 1956). 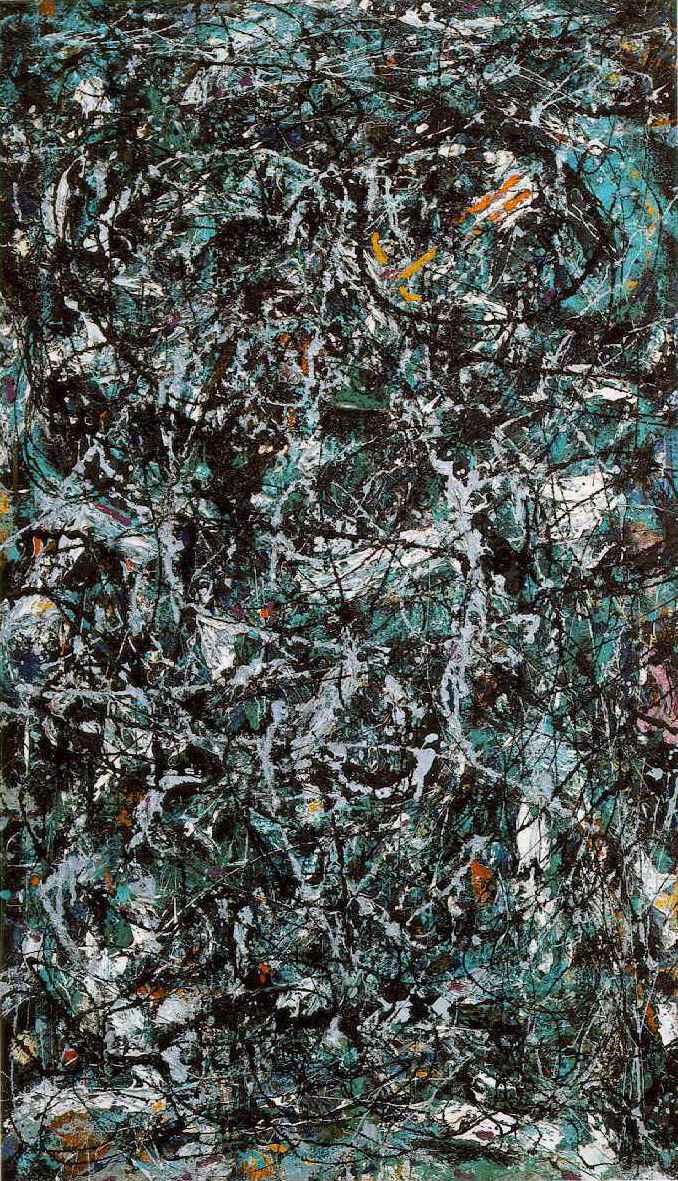 Back To The Complete Stone Roses