Aah, aah
You better beware, you better take care
You better watch out if you've got long black hair
He'll come from behind, you go out of your mind
You'd better not go, you never know what you'll find

Aah, aah
You look in his eyes, don't be surprised
If you don't know what's going on behind his disguise
Nobody knows where Buster goes
He'll steal your woman out from under your nose

The cops are out, they're running about
Don't know if they'll ever be able to Block Buster out
He's gotta be caught, he's gotta be taught
'Cos he's more evil than anyone here ever thought

Music by:
The Sweet

First live performance:
The Patrol covered this song by The Sweet at South Trafford College, Altrincham, in 1980. 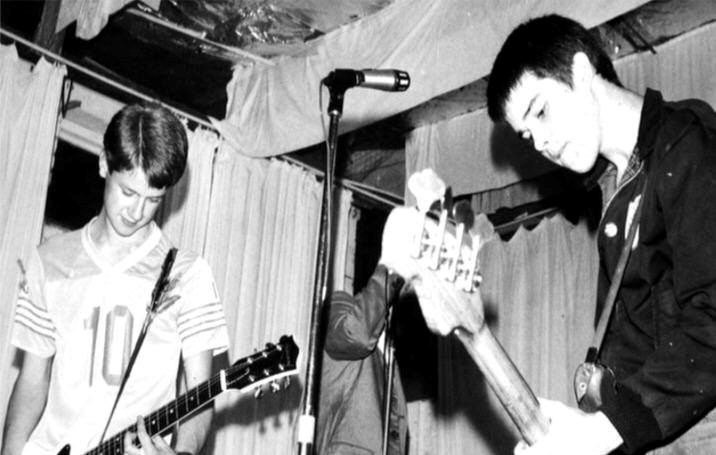 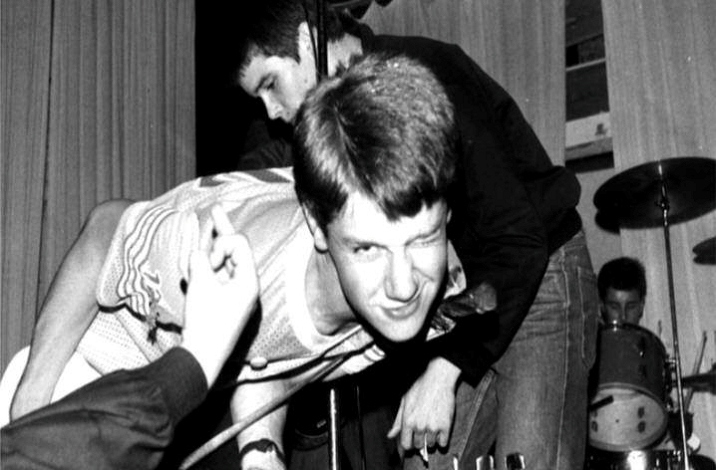 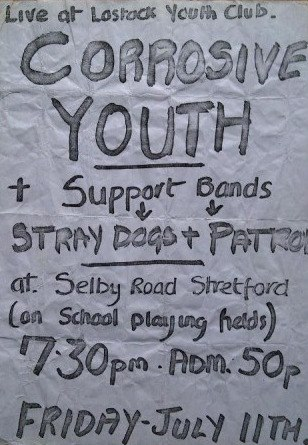 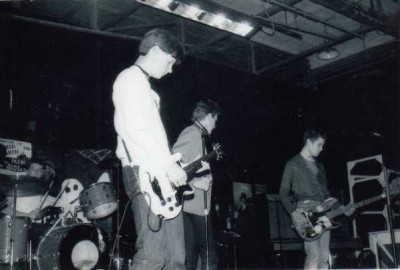 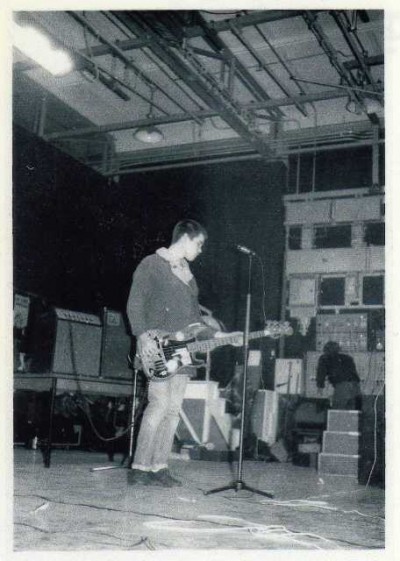 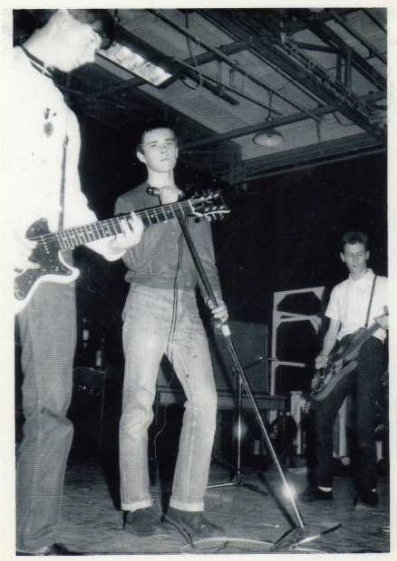 Glam Rock informed the musical tastes of many pre-punk teenagers, and The Sweet were Simon Wolstencroft's obsession till The Clash came along. The Patrol covered this 1973 glam rock classic for their closing song at South Trafford College, Altrincham in 1980; this appearance at the institution where Brown and Squire were both educated, was, fittingly, The Patrol's final gig. In a moment of spontaneity (and one which pointed the way to their future), Ian threw down his bass for this song and took over on vocals for the first time (with Andy Couzens briefly deputizing on bass). After the gig, Ian sold his bass guitar for Ł100, bought a 1966 Lambretta J125 scooter from Braithwaite's, Stockport and joined a North Manchester scooter club. Block Buster (also a live favourite of Cockney Rejects) was The Sweet's sole UK #1 hit. Released in January 1973, it spent five weeks at the top of the UK Singles Chart. The wailing sound of air raid sirens allude to the blockbuster bombs dropped in World War II. 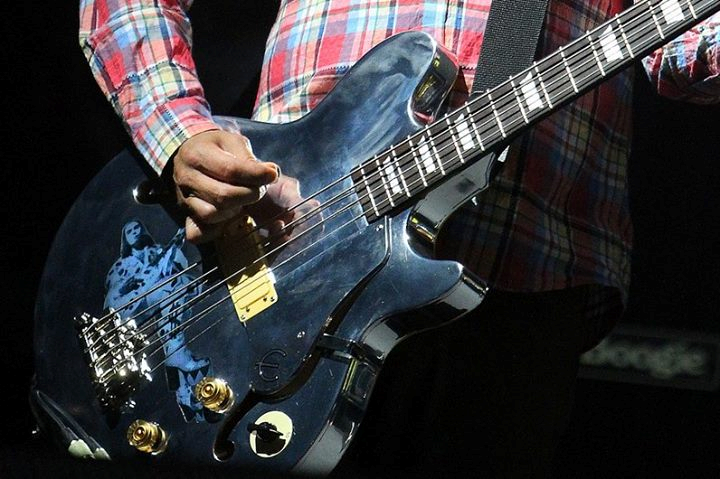 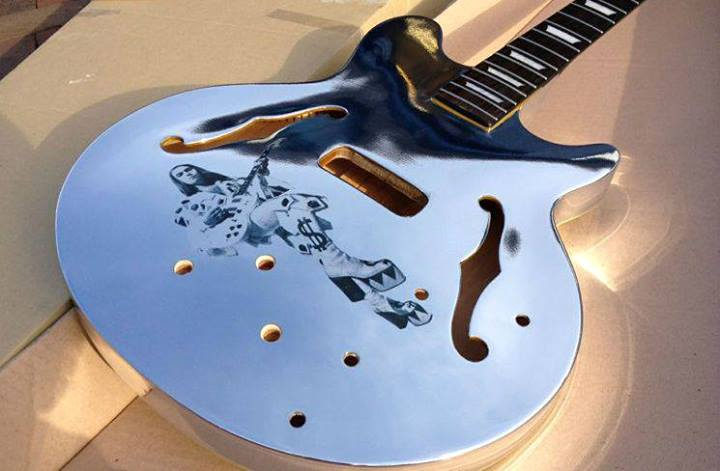 In 2012, Jim Lambie designed this chrome bass for Mani, which show Slade's Dave Hill in action.