You sank me with one shot
Just below the waterline
Sophia, Sophia, so fine

So despite the miles
We've gone tonight
InterCity 125
Sophia, Sophia, so fine

Sophia, Sophia, seven days a week
Have I told you lately
Yeah I'm almost complete ?
Sophia, Sophia, it cuts me up both ways
Try to see it from every point of view

Everything worth fighting for
Comes at such a cost
Sophia, Sophia, I'll never
Forget all the good things I lost

Sophia, Sophia, seven acre smile
Tiffany blue looking at you and your child
Late summer sunshine
Splashed across the floor

Available on:
Time Changes Everything (6.03) 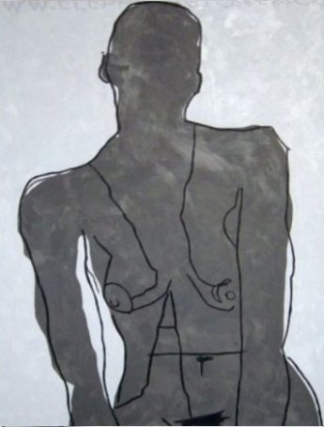 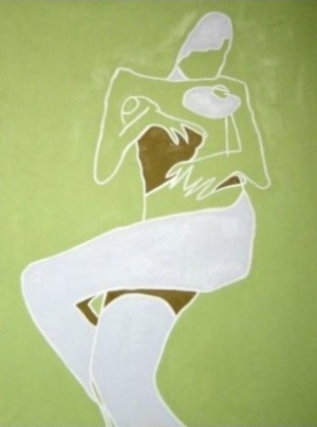 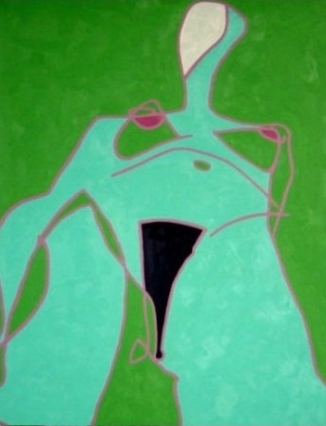 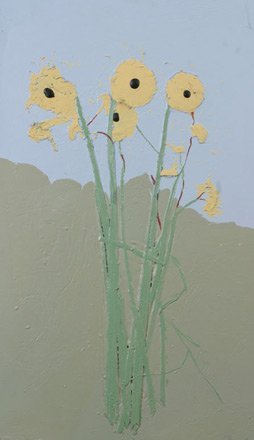 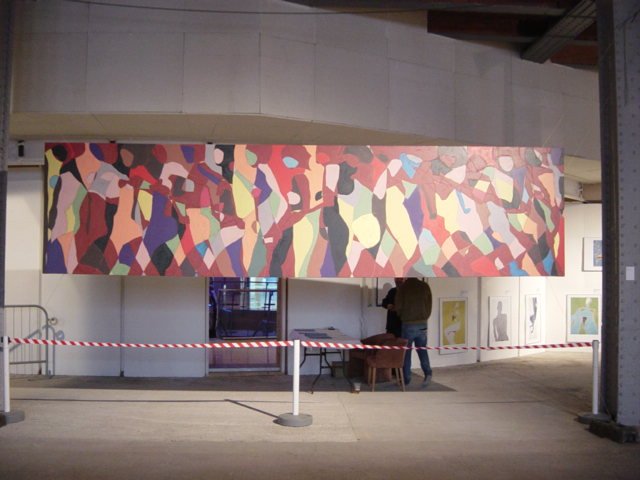 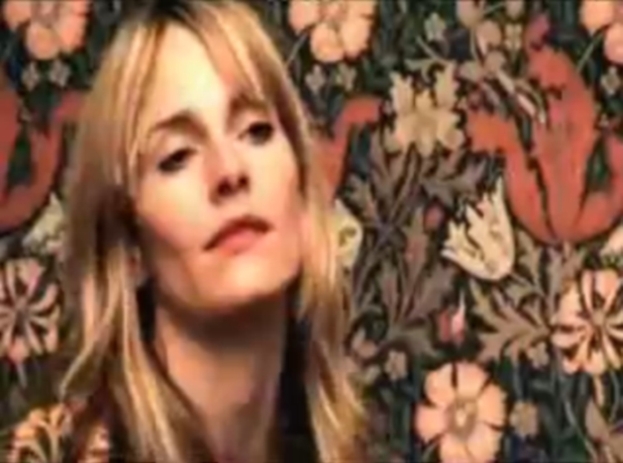 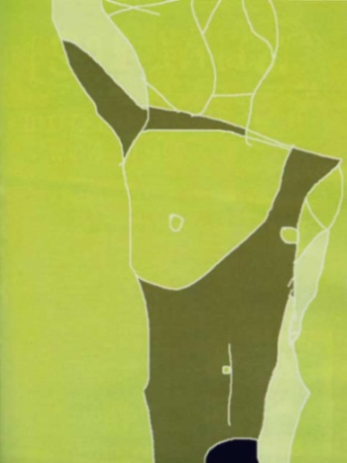 Whilst one cannot fault the sentiment of Sophia (it was penned towards Squire's partner, Sophie Upton), this is a flat finish to the LP. Opening with the narrator waiting for a factory girl, Squire's affected North American drawl very soon begins to grate. 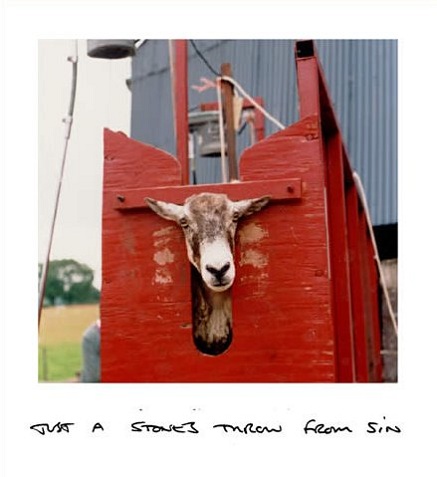 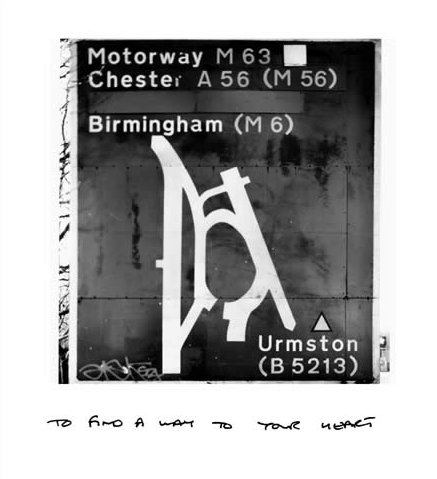 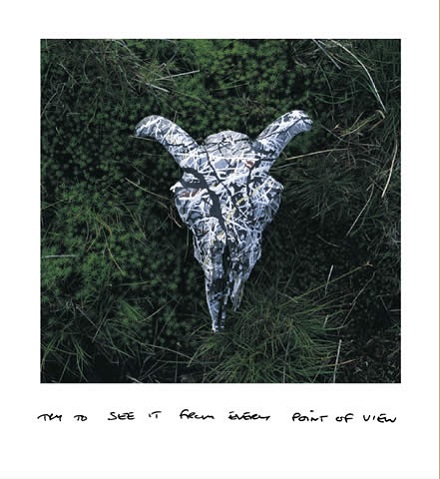 'Just A Stone's Throw From Sin', 'To Find A Way To Your Heart' and 'Try To See It From Every Point Of View', photographs by John Squire which feature in the debut LP collage.

Gnostics identify the Holy Spirit with Sophia, and the Myth of Sophia forms the central motif of the Gnostic books. This may explain why the track is entitled 'Sophia' and not 'Sophie' (the name of Squire's partner).